As The Country Recognizes The 10 Year Anniversary Of The 2010 Haiti Earthquake, Hope For Haiti Receives $3 Million Grant From The Bob & Renee Parsons Foundation. 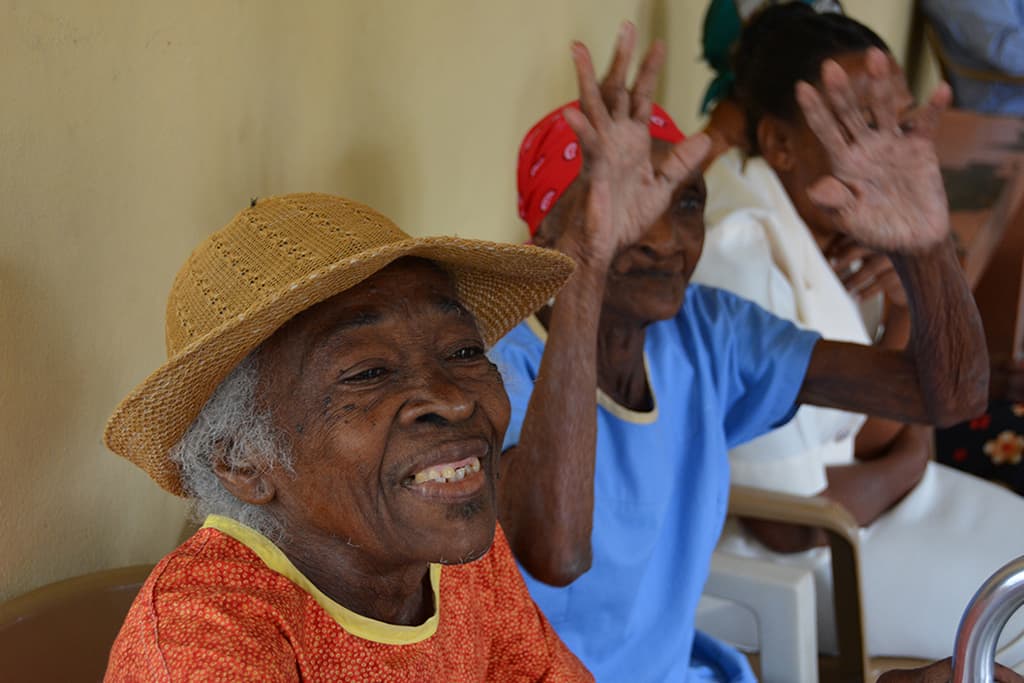 The Bob & Renee Parsons Foundation has awarded a $3,085,000 multi-year grant in support of Hope for Haiti in response to the organization’s Haitian Solidarity Campaign. The campaign seeks to honor the people of Haiti and their resilience during a decade which saw the devastating impact of the 2010 Haiti earthquake, Hurricane Matthew and the most recent wave of political and civil unrest. Funds from the grant will be primarily focused on improving access to quality healthcare, medication and dental services in Southern Haiti.

“We became involved with Hope for Haiti when the earthquake hit 10 years ago and wanted to help. We did our research on organizations working in Haiti and chose them for their intimate knowledge of the country, their boots on the ground and their efficient use of resources to maximize every dollar for those in need,” said businesswoman Renee Parsons. “We’ve continued to partner with Hope for Haiti for all of these same reasons 10 years later. They are making a difference in the communities they serve and we’ve seen transformational change for the better over the last 10 years. We’re proud to work with Hope for Haiti on these important initiatives now, and into the future.”

Hope for Haiti’s medical programs include managing a free-standing clinic, training and staffing community healthcare workers,operating mobile clinics that extend its reach into rural areas and collaborating with partner agencies to distribute donated medical equipment, medication and medical supplies. In addition to providing direct primary care and underwriting the cost of surgeries, Hope for Haiti is also addressing an increase in chronic conditions such as diabetes, hypertension and malnutrition through both medical intervention and community health education. The organization has also increased its focus on women’s health and services for girls in their partner communities in Southern Haiti.

“Hope for Haiti strives to provide the Haitian people with a pathway to a better life despite the numerous challenges that exist, such as the pronounced lack of medical care,” said Hope for Haiti CEO Skyler Badenoch. “The success of our mission relies on generous donors like The Bob & Renee Parsons Foundation and thanks to this grant, thousands of children, parents and grandparents will get desperately needed care that not only treats but prevents illness.”

Hope for Haiti is the leading nonprofit focused on comprehensive poverty alleviation, healthcare and education in Southern Haiti. The organization has implemented an integrated model for development that has been proven to reduce poverty by working with community leaders in rural communities in five key program areas: education, healthcare, infrastructure, access to clean water and economic opportunity.

“Renee and I believe that healthcare is a basic human right,” said businessman Bob Parsons. “Hope for Haiti is making it possible for even the most impoverished Haitians to receive medical treatment, essential medications and compassionate care.” Longtime supporters of Hope for Haiti, The Bob & Renee Parsons Foundation has committed more than $10 million to the organization since 2010 in support of disaster relief, education, healthcare and community development initiatives. Hope for Haiti has a 4-star rating from Charity Navigator and is recognized as a Platinum Level partner by the GuideStar Exchange. To learn more, visit hopeforhaiti.com.