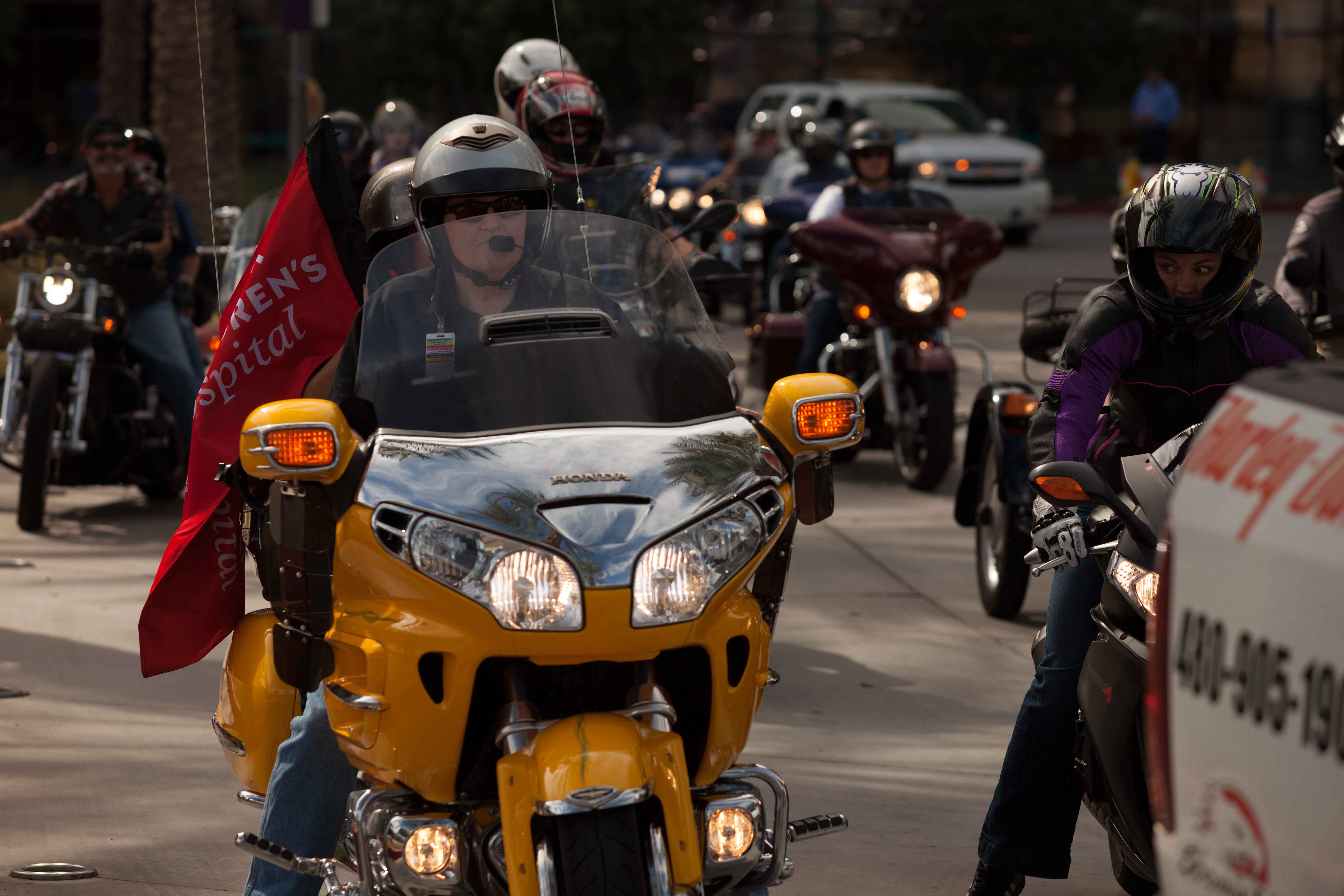 PHOENIX, AZ (Nov. 17, 2014) – Thousands of bikers and music lovers rallied at Harley-Davidson of Scottsdale and Go AZ Motorcycles on October 18, 2014, to have a “blast” and help make a difference for the patients at Phoenix Children’s Hospital (PCH). Hosted by well-known businessman and philanthropist Bob Parsons, the 3rd Annual Bob’s Biker Blast raised more than $63,000 for PCH – an increase of nearly 58 percent over last year.

But the giving didn’t stop at the gate. Parsons later announced that The Bob and Renee Parsons Foundation would match all funds raised – times five – bringing the total gift to $379,652. 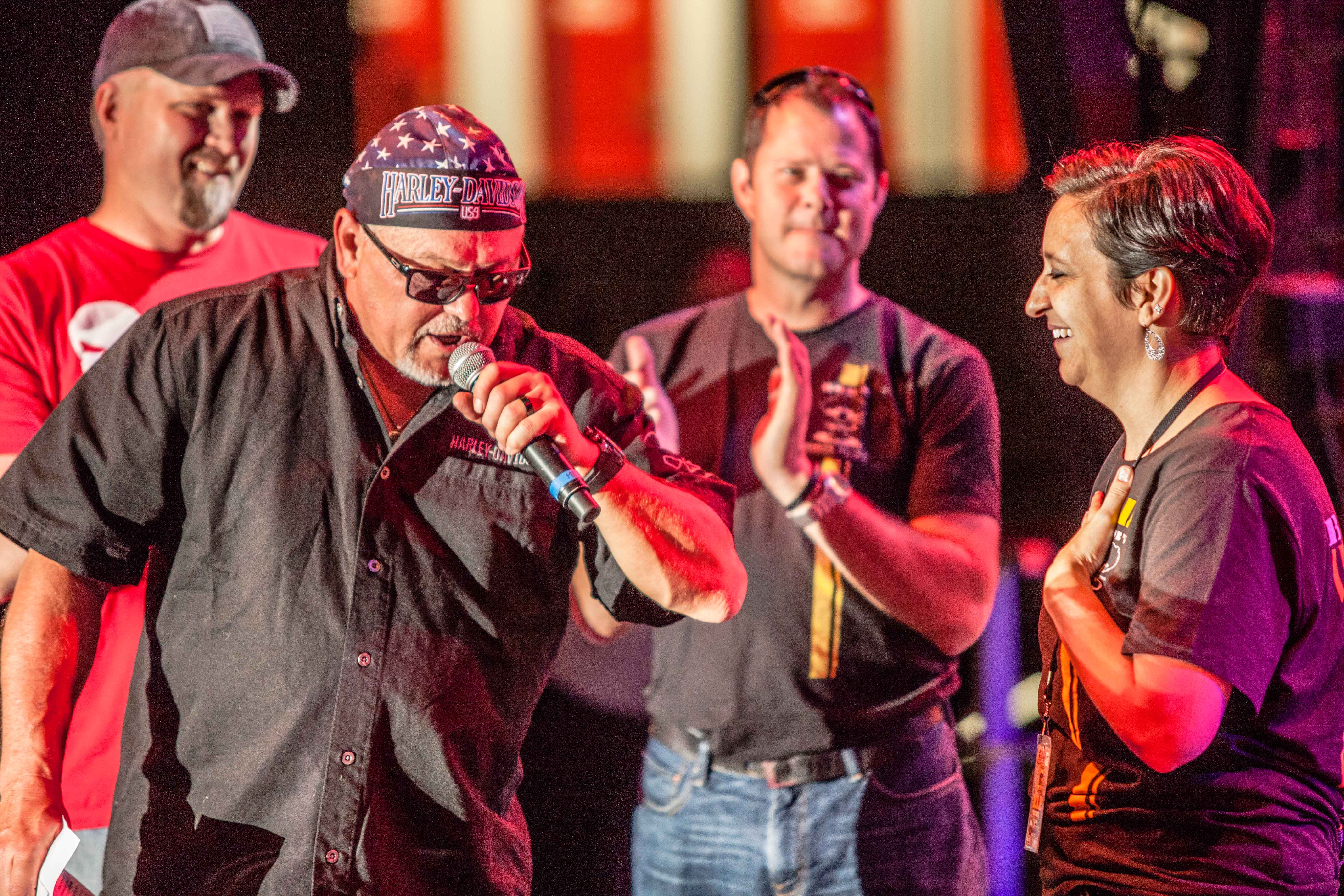 Bob’s Biker Blast was the final stop for Harley-Davidson of Scottsdale, Go AZ Motorcycles and Spooky Fast Custom Finishing’s month long “I ride of PCH” initiative, which launched during the Hospital’s annual Give-a-thon. The initiative focused on recognizing the diversity within the riding community and celebrating the positive impact bikers have on the world.

“As bikers we are united by our love for riding and our support for the community,” said Bob Parsons. “While Bob’s Biker Blast is an off the charts celebration of motorcycling, it’s also about being a good community partner – and at Harley-Davidson of Scottsdale and Go AZ Motorcycles we ride for PCH.”

The event opened with nearly 500 bikers gathering outside Phoenix Children’s Hospital for a kick-off ride. Bikers mingled with patients and later rode in honor of PCH kids undergoing treatment. Hospital CFO Craig McKnight led the ride to Harley-Davidson of Scottsdale where riders were greeted with food, an appearance by Sons of Anarchy star Theo Rossi, and music, including a live performance by Rock and Roll Hall of Fame band Heart. Four-year-old Phoenix Children’s patient Brendan won the hearts of the crowd when he made a special appearance on-stage prior to the headliner. 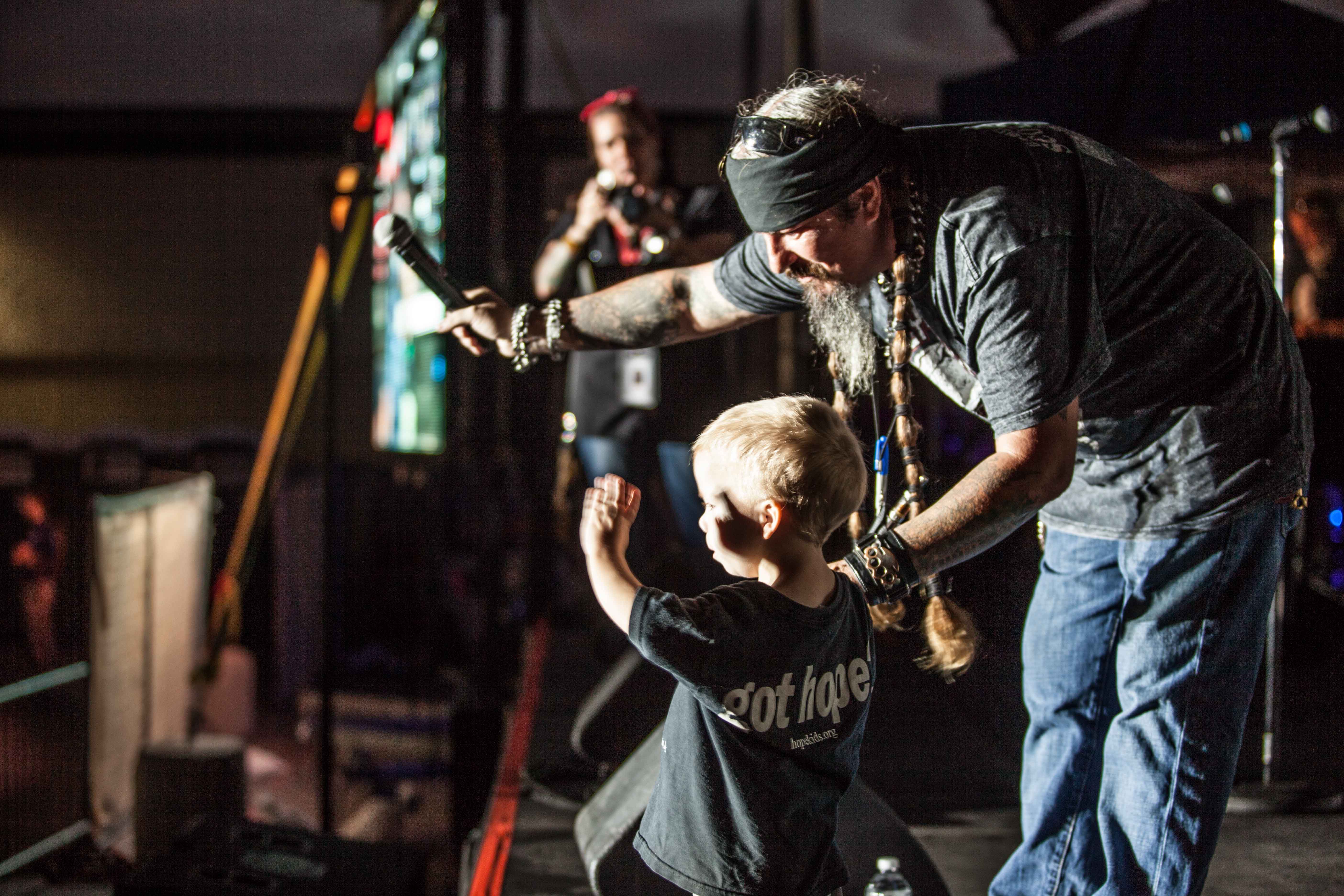 Brendan is a heart transplant patient at Phoenix Children’s Hospital. He will never graduate from the cardiac program and he is always one medication lapse from a serious round of organ rejection.

“Brendan fights for every day he gets, although he doesn’t comprehend it all yet,” said Genevieve Davies, Brendan’s mom. “When Brendan was standing on stage at Bob’s Biker Blast with his new buddy, Mr. Jack, and everyone yelled ‘we love you Brendan,’ my heart swelled with pride. It felt wonderful to be surrounded by such a loving and protective group of people who support PCH and kids just like Brendan. Brendan says he’s going to get a green motorcycle when he grows up … I hope he does.”

“I am humbled by the incredible outpouring of support from Bob’s Biker Blast, which will help us fund crucial programs and services for our patients,” said Steve Schnall, the Hospital’s Senior Vice President and Chief Development Officer. “From the hundreds of bikers waving to patients from outside the Hospital, to the money raised by Harley-Davidson of Scottsdale and Go AZ Motorcycles – and generously multiplied by The Bob & Renee Parsons Foundation – it’s clear that these organizations are dedicated to helping the sick and injured children of our community. And for that, we are very grateful.” 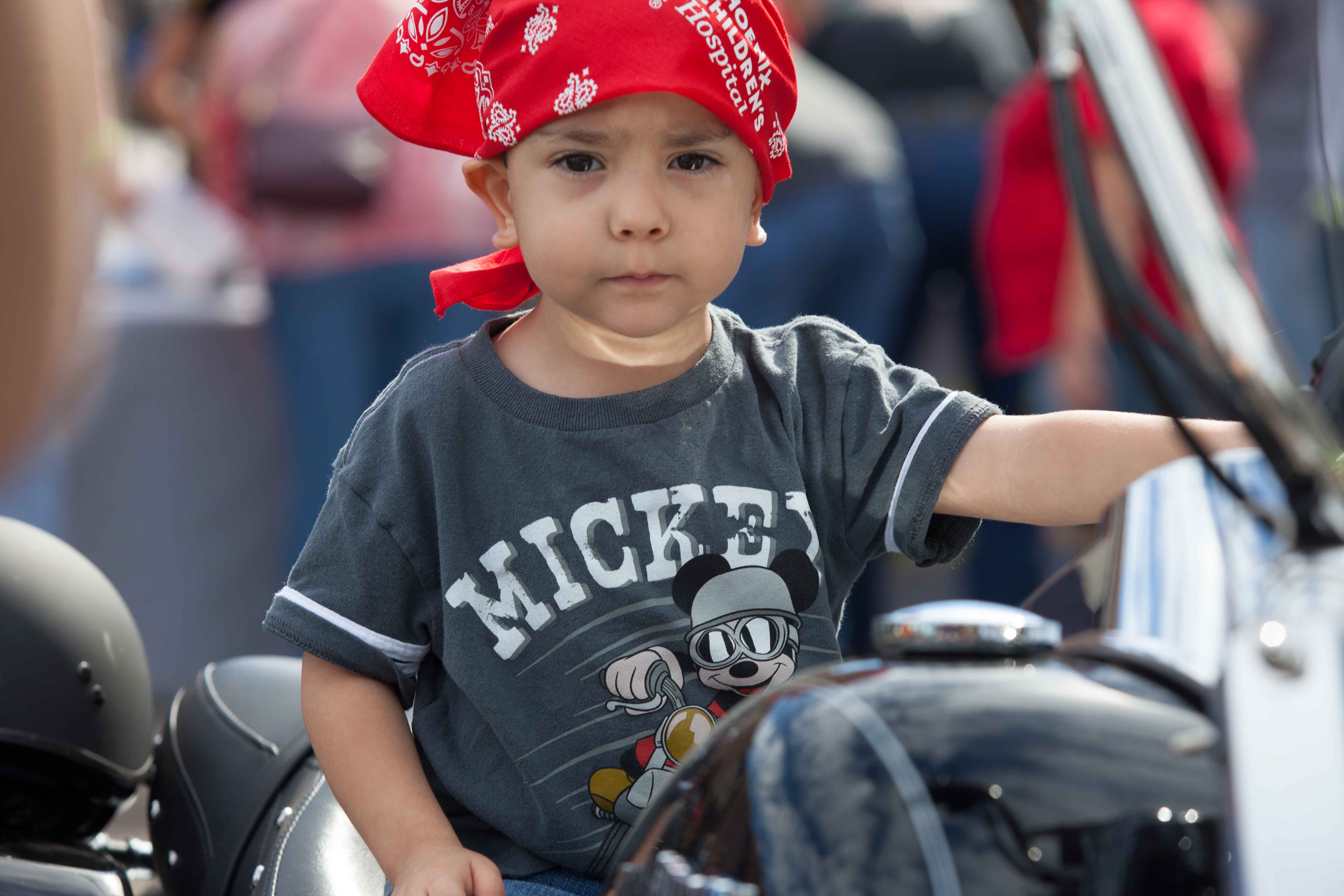