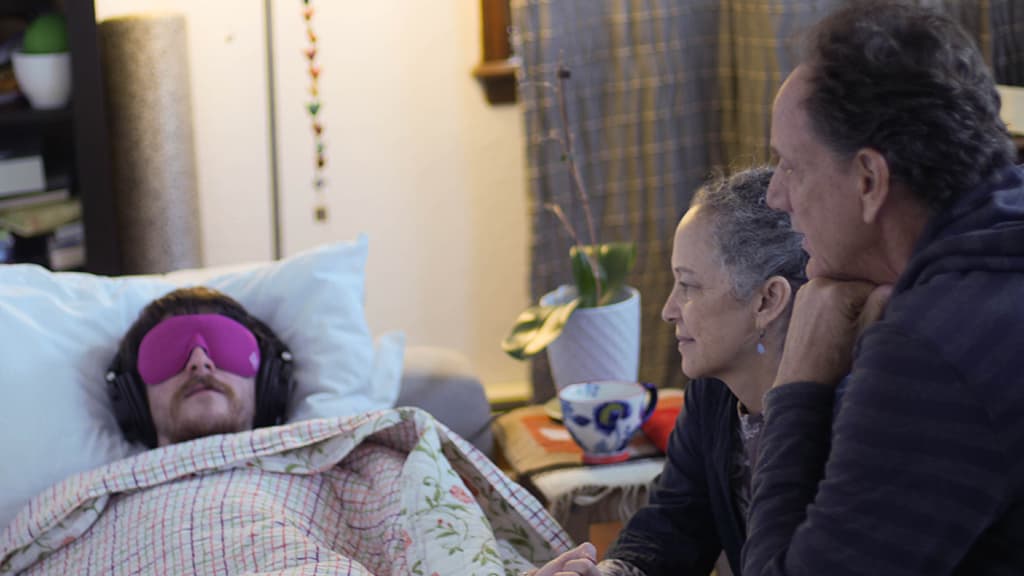 Having raised $30 million in non-profit donations in less than six months, the Multidisciplinary Association for Psychedelic Studies (MAPS) and the Psychedelic Science Funders Collaborative (PSFC) today announced the completion of the Capstone Campaign, a non-profit fundraising effort to fund the final research required to seek U.S. Food and Drug Administration (FDA) approval of MDMA-assisted psychotherapy for post-traumatic stress disorder (PTSD). If successful, this would be the first-ever psychedelic-assisted psychotherapy to earn approval from the FDA.

Bolstered by multiple $1M+ donations from contributors focused on innovative approaches to mental health, and a challenge grant spearheaded by influential author and podcaster Tim Ferriss, the remarkable success of the Capstone Campaign illustrates the rapid mainstreaming of psychedelic research and fundraising.

The Capstone Campaign provides the funds needed for MAPS to complete Phase 3 clinical trials in the U.S., Canada, and Israel, and seek FDA approval for MDMA-assisted psychotherapy as a treatment for PTSD. Interim analysis of the MAPS-sponsored Phase 3 trials indicates a very high likelihood that MDMA-assisted psychotherapy will prove effective in treating PTSD for many sufferers.

“Winning FDA approval of MDMA-assisted therapy for PTSD could ultimately help millions of people, and that alone is a world-changing impact,” said Joe Green, social entrepreneur and co-founder of PSFC, which has partnered with MAPS on the Capstone Campaign and helped recruit donors. “We also believe this could be a tipping point for psychedelic medicine overall, leading to a mainstream understanding that psychedelic therapy has the potential to help treat many of the defining mental health crises of our time.”

MAPS has a decades-long history of research and education around the beneficial potential of psychedelic medicine. MAPS Public Benefit Corporation (MAPS PBC), a wholly owned subsidiary of MAPS, has been conducting MAPS-sponsored clinical trials of MDMA-assisted psychotherapy since 2014.

PSFC is the leading community of philanthropists funding psychedelic research. As an organization, PSFC identifies and assesses funding opportunities for its members, provides ongoing support for its funding partners, and facilitates relationships and education about psychedelic research within the philanthropic community. Following a significant diligence process, PSFC chose MAPS’ MDMA research as its top funding priority for 2020, inspiring a sense of confidence and urgency in potential donors.

The Capstone Campaign has drawn more than 2,500 individual contributions, ranging from one dollar up to $5 million. Donors came from a wide variety of backgrounds, industries, and motivations, but several of the leading contributors were driven by a personal connection to the challenges of overcoming traumatic experiences.

Bob Parsons, founder of GoDaddy and PXG, and his wife Renee Parsons, President and Creative Director of PXG Apparel, gave the final $2 million that closed the campaign. Parsons is a Marine Corps Vietnam War veteran who personally has and continues to battle PTSD. The Bob & Renee Parsons Foundation has focused a large portion of its giving on support of veterans and their families.

“Psychedelic research has been thought of as ‘fringe’ for a long time. But there’s nothing ‘fringe’ about PTSD,” said Parsons. “There are millions of people with PTSD in the U.S. alone, and that includes veterans like me, first-responders like those on the front lines of the COVID-19 pandemic, and survivors of sexual assault and domestic abuse. All of them deserve better, significantly more effective treatment options than we give them today. That’s what this research is about.”

Alan Fournier, founder of Pennant Investors, contributed $1 million from The Fournier Family Foundation in honor of his father, who served as an infantryman during World War II, including brutal front-line combat during the Battle of the Bulge. Fournier’s father struggled with undiagnosed PTSD for much of his life thereafter, including periods of institutionalization and a misdiagnosis of schizophrenia.

The Steven and Alexandra Cohen Foundation contributed a $5 million grant, in line with the Foundation’s ongoing support for health and mental health initiatives, including those targeted for veterans and for underserved communities.

Cody Swift and Miriam Volat, co-directors of the RiverStyx Foundation, gave $1.67 million in support for MAPS over the last year, including $700,000 for the Capstone Campaign, as part of the foundation’s mission to explore and support innovative health and mental health treatments.

John Griffin, founder of Blue Ridge Capital, was inspired to give $1 million in part because of the experiences of his father as a tailgunner with the British Royal Air Force in World War II, and the impact that had on his life after the war.

George Sarlo, founder of Walden Venture Capital, gave $1 million in his latest contribution to psychedelic research. Sarlo is a Holocaust survivor who credits guided psychedelic experiences with helping him resolve that trauma from his childhood and has made substantial donations toward expanded research.

Tim Ferriss Throws Down a Gauntlet

The Capstone Campaign kicked off in March 2020 with $10 million raised via an “inside round” with a small group of PSFC members, several of whom also serve on the MAPS Board of Directors. The campaign shifted into high gear in May, when PSFC, MAPS, and high-profile entrepreneur, author, and podcaster Tim Ferriss collaborated to launch the $10 million Capstone Challenge.

Ferriss and PSFC co-founder Joe Green recruited $10 million from philanthropic donors for a challenge grant that would only be unlocked if a matching $10 million could be raised by the Capstone team in 90 days. Ferriss himself committed the first $1 million of the challenge grant, and within a week was joined by the Steven and Alexandra Cohen Foundation ($5 million), James Bailey of Bail Capital ($1 million), John Griffin of Blue Ridge Capital ($1 million), Blake Mycoskie of TOMS Shoes ($1million), and Peter Rahal of RxBar ($1 million).

Ferriss announced the challenge while interviewing MAPS Founder Rick Doblin, Ph.D., on his influential podcast The Tim Ferriss Show, and he called on his listeners to help make the effort a success. The idea was a success, as small-dollar donations flooded in online and larger donors such as Parsons and Fournier were inspired by what they heard.

The fully funded Capstone Campaign will enable the completion of the Phase 3 clinical trials required to seek FDA approval of MDMA-assisted psychotherapy for PTSD. The funds will also go towards commercialization costs, corresponding regulatory approvals from the Israeli Ministry of Health and Health Canada, and therapist training.

Earlier this year, PSFC commissioned a third-party expert analysis of MAPS’ research, which concluded the likelihood of success for the trials was high. In May, MAPS announced an interim analysis of the first Phase 3 trial, which showed greater than 90% probability that the therapy will show a statistically significant effect in treating PTSD. This is the highest validation an interim analysis can provide, and it puts MAPS’ clinical trials on track to submit MDMA-assisted psychotherapy to the FDA for approval as soon as 2022.

“For decades, MDMA-assisted psychotherapy has only been available in research settings to a few of the millions of people around the globe who are suffering with PTSD,” said MAPS founder Doblin.“Completion of the Phase 3 trials, made possible by generous donors to the $30 million Capstone Campaign, is a crucial moment in the potential approval of what may soon be the first broadly legal psychedelic-assisted therapy — one that shows tremendous promise for an otherwise difficult-to-treat, devastating condition.”

With the promise of psychedelic medicine moving into the mainstream, the end of the Capstone Campaign is also a eginning for a blossoming field of research and funding opportunities. PSFC will continue to partner with MAPS on the next priorities in its MDMA-assisted psychotherapy program, including scaling up therapist training, helping fund access for patients, and expanding the program globally.

Other upcoming priorities for PSFC include:

“As the Capstone Campaign shows, interest in supporting psychedelic research is quickly crossing over into mainstream philanthropy,” said PSFC’s Green. “We’ve watched our community of donors expand as more and more people understand the potential for this medicine to reshape the way we treat mental health. It’s the kind of societal impact philanthropists dream about, and we’re standing right here on the brink of it.”