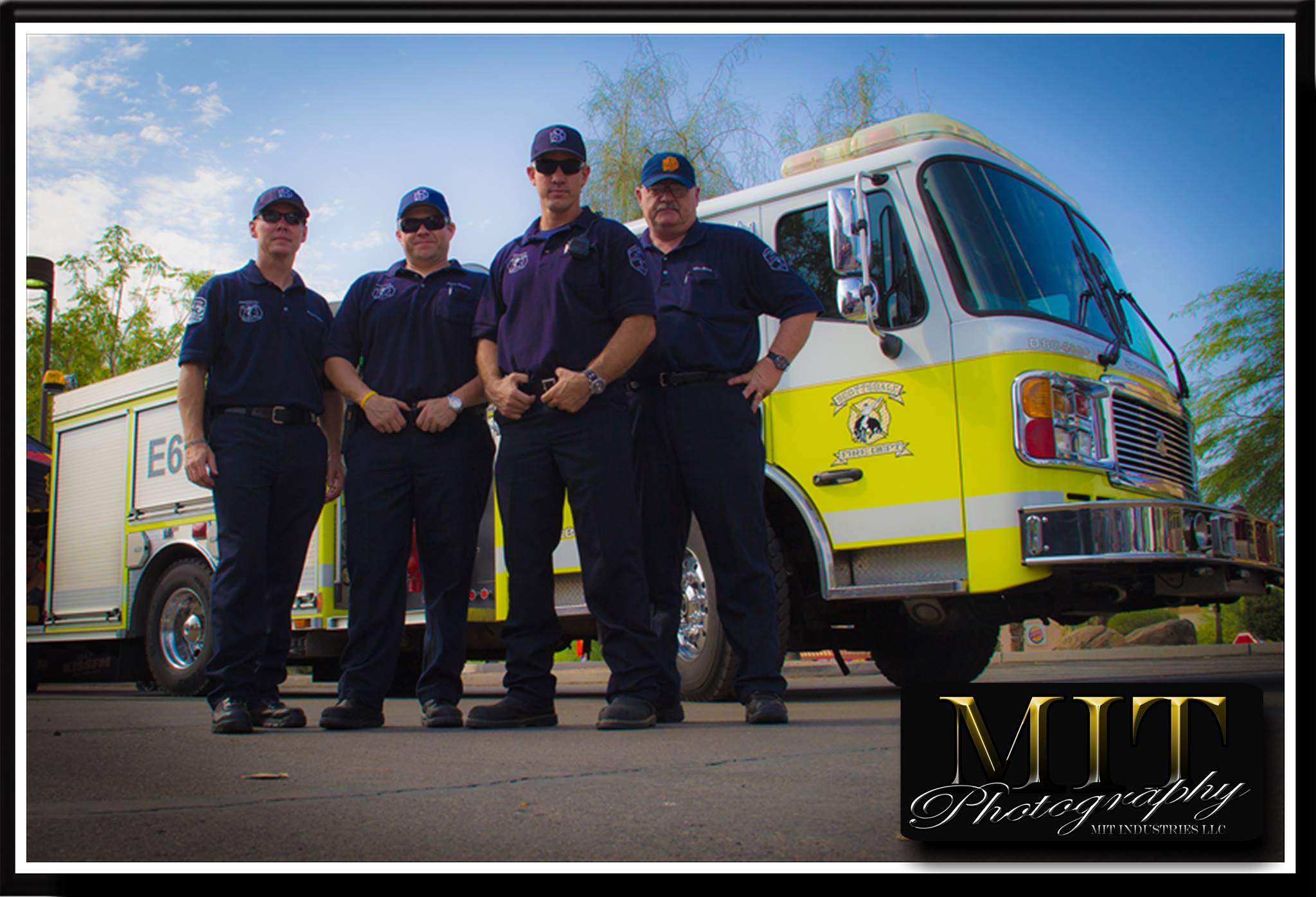 SCOTTSDALE, AZ (July 11, 2013) – “How can we help?” The email came early Monday morning from a member of the Scottsdale HOG Chapter and within hours an event took shape that would ultimately enable not only the sender, but thousands of Valley residents to do exactly that – help. Harley-Davidson of Scottsdale was on the receiving end of the email and, without hesitation, mobilized financial and human resources to rally the biker community. The result, more than 2,000 people gathered at Harley-Davidson of Scottsdale and Go AZ Motorcycles Saturday to pay tribute to the 19 fallen firefighters.

Attendees gathered over pancakes, waffles, fried chicken and Hawaiian shave ice to contribute critical funds and crucial goods. The all-day event raised more than $120,000 and supporters filled a box-truck to the point of bursting with everything from bags of clothes to bed frames.

During the event Bob Parsons, founder and CEO of Harley-Davidson of Scottsdale and Go AZ Motorcycles, announced that The Bob and Renee Parsons Foundation would contribute $100,000 to the 100 Club of Arizona. “A community is more than a place – it’s family,” said Parsons. “When something tragic happens to family you step-up and do what you can. The 19 firefighters gave their lives to protect their community – I believe it is our duty to support those they left behind and those they worked so hard to save.”

The gift is earmarked for 100 Club of Arizona’s Survivors Assistance Fund, which provides immediate and long-term financial and support services to the effected families.

“The overwhelming generosity of the community, both dealerships and The Bob and Renee Parsons Foundation will make a significant difference in our ability to support the families who have lost so much so quickly,” said Bill Langer, member of the board of directors for 100 Club of Arizona.

Angel MedFlight Worldwide also partnered with Harley-Davidson of Scottsdale for a raffle to which they contributed an all-expense paid trip to Hawaii. The raffle prize winner elected to forgo the trip in favor of contributing the dollar value to the 100 Club of Arizona, adding an additional $3,000 to the total gift.

Harley-Davidson of Scottsdale and Go AZ Motorcycles collectively donated more than $8,400 in proceeds and matching funds. The funds, along with all monies raised, will go to the 100 Club of Arizona.

“As riders we travel roads that take us through some of the most beautiful places in the state … Yarnell is one of those very special places,” said Harley-Davidson of Scottsdale General Manager Justin Johnson. “While we can’t change what has happened, we hope we showed our support and made a difference for the families of our fallen heroes.”

For more information about making a gift in memory of the fallen firefighters visit, www.100Club.org.